If you are a cat enthusiast, you already know how fun it is to learn about different feline breeds. Learning about them makes it easier for you to choose a specific cat breed that fits your family’s needs. You should only adopt a cat if you are in the market for a new pet with research.

It is best to always learn more about his great personality and appearance before getting your hand on any pet. If you want to know the things that can help you tell both the breed apart, keep reading while we look at the characteristics, appearance, health issues, and specific needs differences between both species to help you make the right choice.

Their coat tends to be a bit rough compared to a Birman cat, so it is prone to matting and knotting if not groomed frequently. Birman cats need fewer grooming practices compared to a Himalayan cats.

Talking about color, a Himalayan cat comes in white to cream color with darker points on its ears, tail, face, and legs. The same is with Birman cats. Birman and Himalayan cats have several accepted colors, including lilac, blue, red, seal, and chocolate.

The tail of a Himalayan cat is not very long but fluffy to the touch. Talking about the bottom of a Birman cat, it developed later as it matured.

Both breeds are ready to greet their loved ones at the doorstep after an absence. Birman cats and a Himalayan cat will also love to be petted, cuddled, and spent time with.

Birman cats are a playful and curious nature that will follow you from room to room to participate in whatever you happen to be doing. Don’t think the Himalayan cat’s sedative personality makes them dull and boisterous because they can acclimate to any home with kids or other pets, including dogs.

Even though the history of Birman cats is not available and well known, they still share a legendary story. According to the legend, they are known to be a sacred cat of Burma because this breed got its Blue eyes, golden coat, and white paws from a goddess of Burma’s temple.

Fortunately, the Birmans found their way back to England and France in the early 1900s. Talking about the history of a Himalayan cat, this shares a short history. They are relatively new and have been in this world for less than 100 years.

The breeders were competing for breeding long hair Siamese stretched-over using a person’s body and ended up with the new breed, ‘a Himalayan cat’. In 1957, Cat Fanciers Association officially recognized this breed; now, they are trendy among families as pets.

Even though Cat Fanciers Association has dropped its recognition, they are still a great variety of Persian and Siamese mixes.

Surprisingly, Birman cats are healthier than Himalayan cats. Even though Himalayan cats are more prone to health issues than its counterpart, they can live and enjoy a very long life if kept and cared for properly.

It is essential to always ask for a health clearance paper from the breeder before adopting any purebred Himalayan cat. That said, Birman cats are fortunately healthy with no known breed-specific diseases.

However, it is still better to bring your Birman cats to your nearest veterinarian once in a while for periodic testing on their complete body to ensure they are healthy. An occasional visit to the veterinarian for quick Health checkups once in a while or annually is best to identify any ongoing / developing health concerns.

Therefore before you adopt 1, you should ensure your kitten is completely healthy before you bring it to your family. Make sure you also talk to the breeder and a veterinarian to reduce the potential risk of specific diseases in Himalayan cats.

A veterinarian will help you take positive and active steps to protect a Himalayan cat. They will also develop an action plan to enhance life quality and longevity.

What 2 Breeds Make A Himalayan Cat?

In reality, the hybrid of a Siamese cat and a Persian cat developed in the United States is popular as Himalayan cats or shimmies.

Which Cat Is Better: Birman Cats Or Himalayan?

Depending on your preferences and family requirement, you should look for a breed that can acclimate to any environment. As both species have almost similar personalities, they are suitable for families. Birman cats are more active, laid back, and social with their loved ones than Himalayan cats.

Which Breed Is High Maintenance Birman Cats Or Himalayan Cats?

Himalayan cats can be considered a high-maintenance breed compared to Birman cats. However, caring for Birman cats is low maintenance but very expensive. Therefore if you are on a tight budget, the cost of Birman’s care can be a problem for you.

Both Birman cats and Himalayan cats can make excellent pets for you. Either would be a fine choice for people with kids or a large home. Both can get along well with anyone. Both breed love interaction and crave their loved one’s attention.

They won’t mind enjoying a good snuggle or cuddle session. But if you are looking for a more active breed, go for the Birman cats. But in terms of an instantly recognizable colorpoint coat, the Himalayan cat makes a great choice.

Nothing can be said because some unique varieties of Birman cats are also available. I hope you enjoyed this article and found your answer. I tried my best to help you choose your next pet. Make sure you share this article with people to spread some awareness.

Your share may help many people choose the right breed before jumping into trouble. Check our other articles on Birman cats care; see you in the next post. 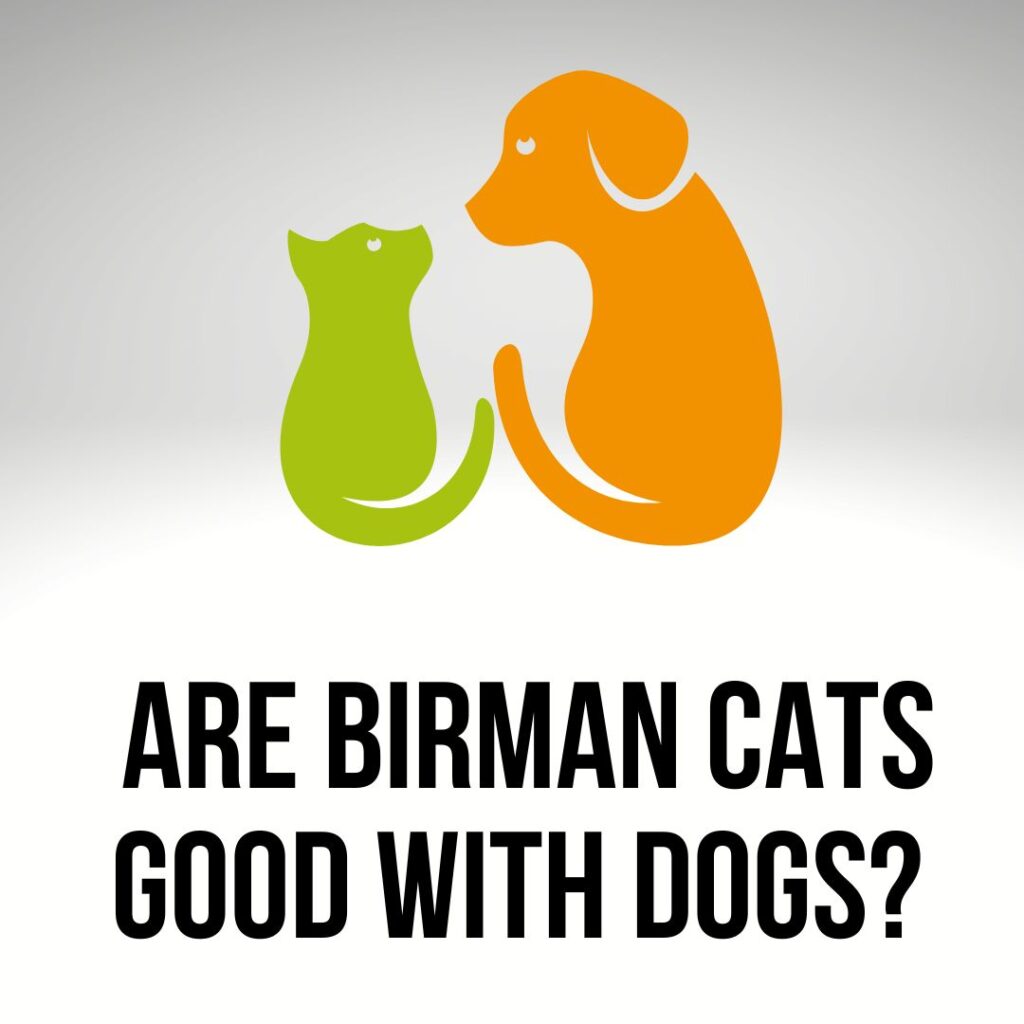 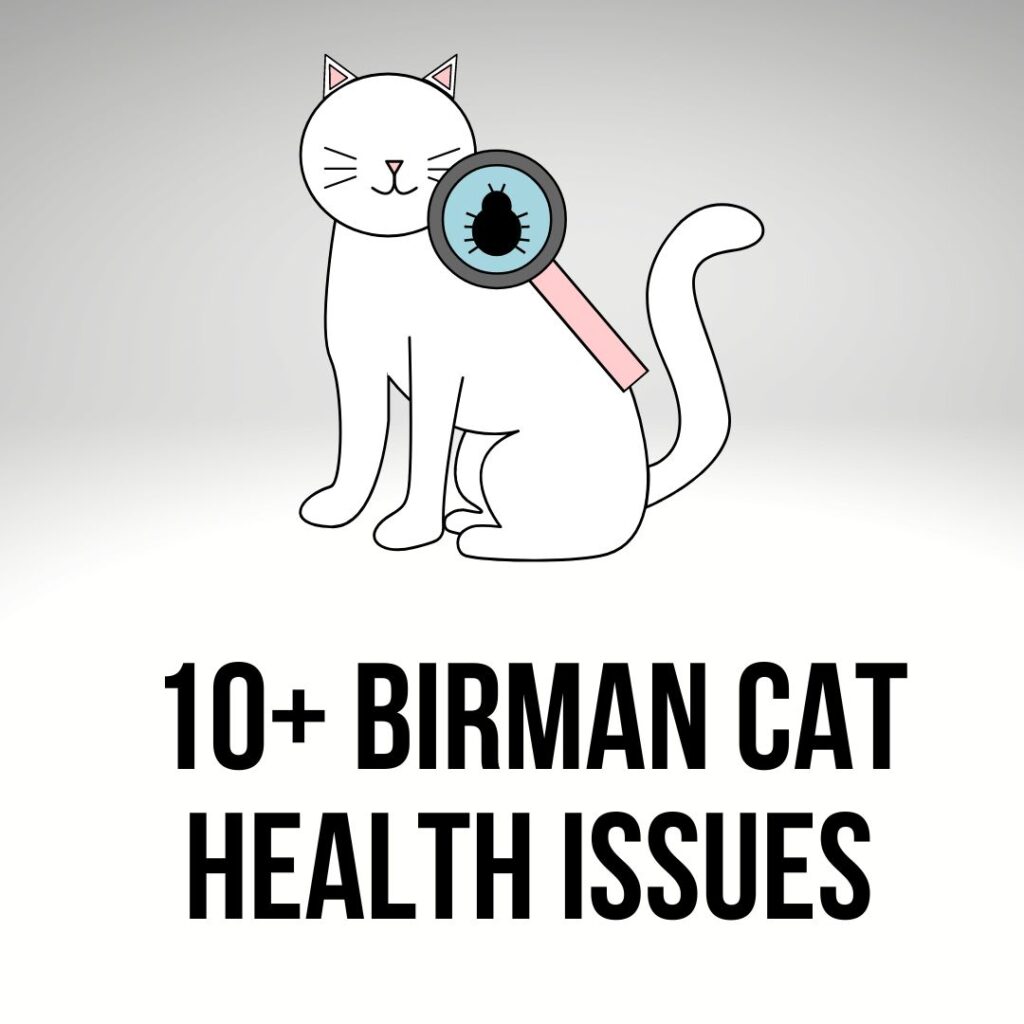 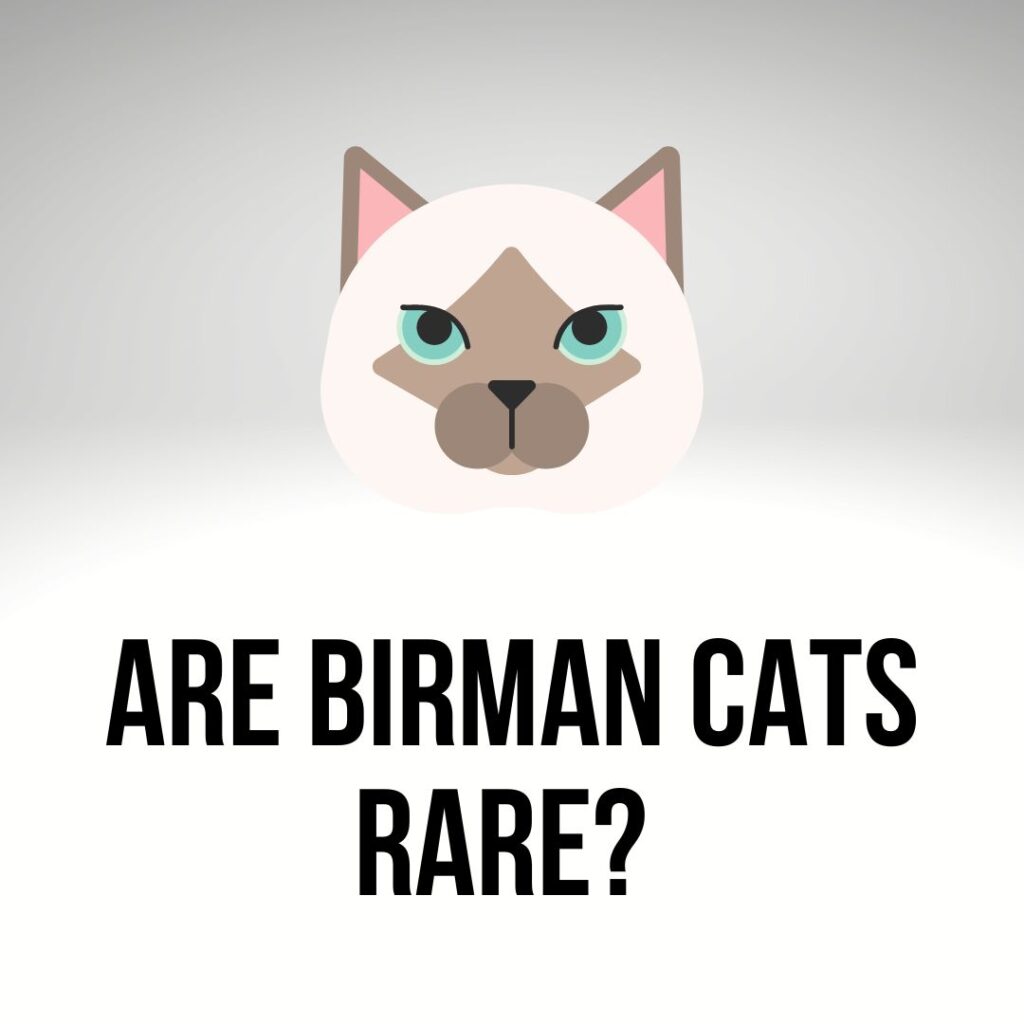